jury evaluation
The committee has not considered the architectural design as a representative visual image of the Art Academy of the 21st Century. The etapisation of the project has been considered problematic, as a new proposal in the first stage, situated behind an existing building, does not provide a new identity to the campus. 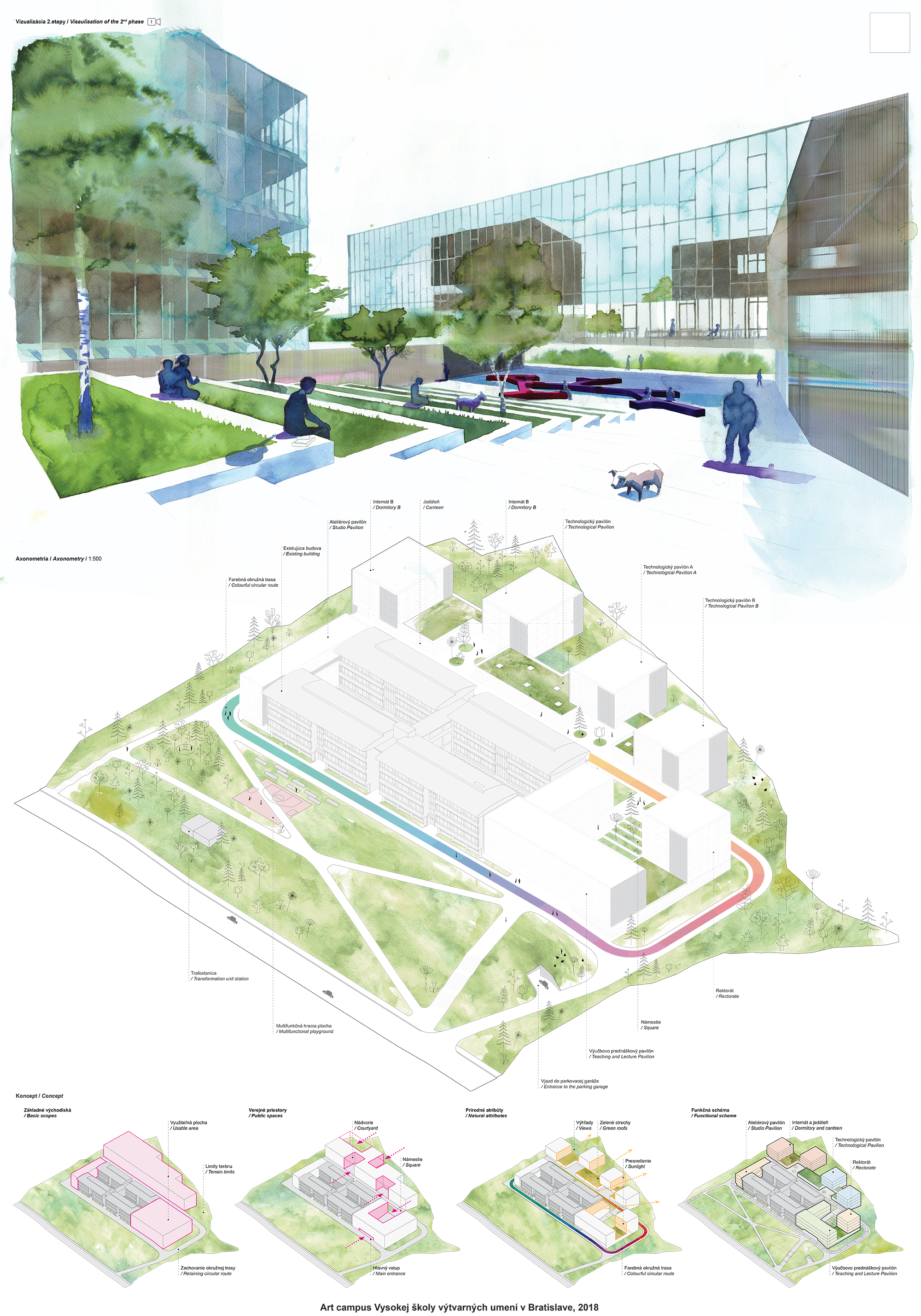 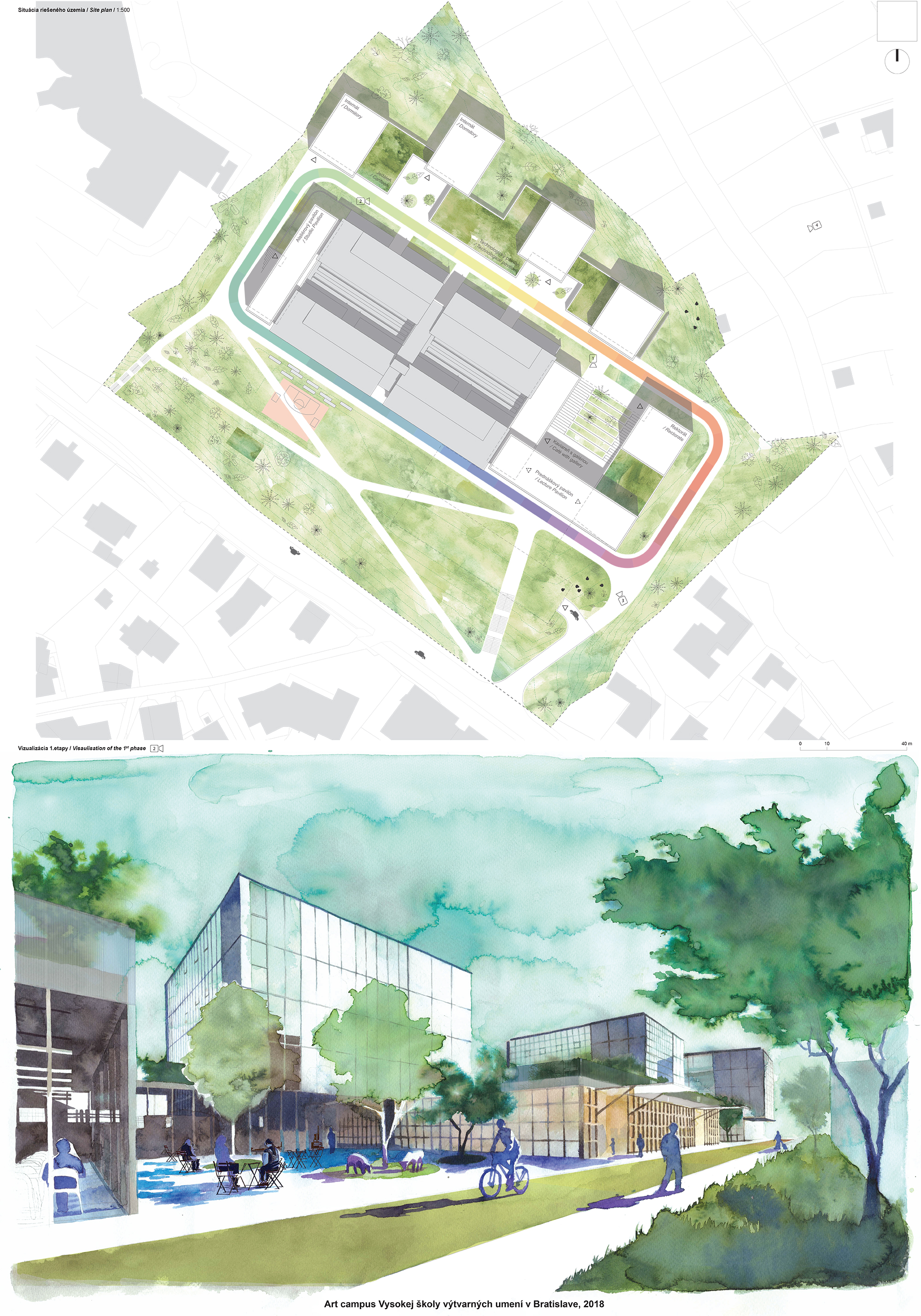 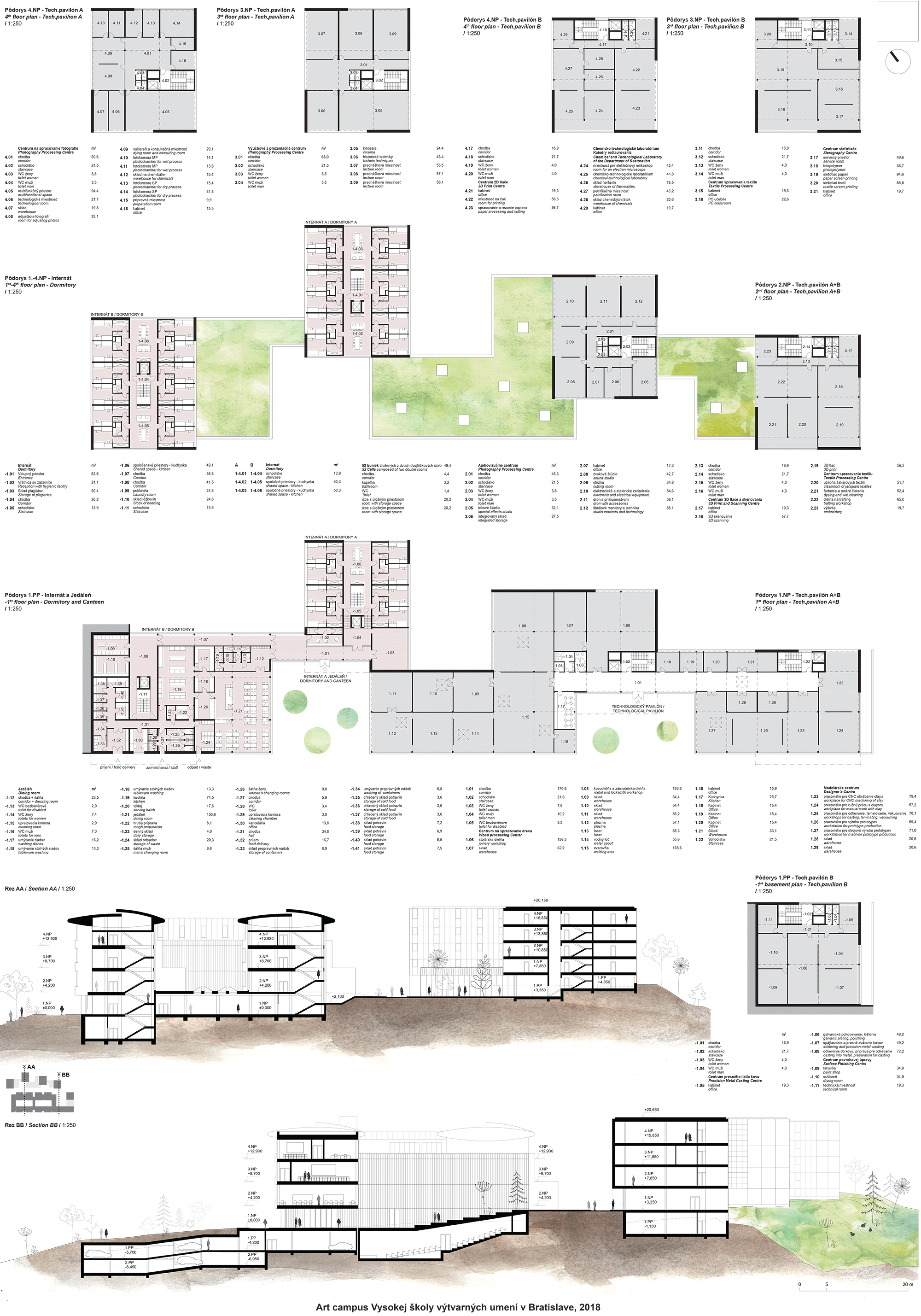